Our first project for Lakeridge Health Foundation was rebranding their annual golf fundraising event. There were three considerations. Come up with a new name for the event. Create a significantly more modern logo and tie in to the new branding for their annual gala.

In total, we came up with 36 different names for the event. Five were submitted for review. Fore ward was chosen for its witty wordplay of using the golf term “fore” as a deliberate misspelling of the word forward. It also communicated positive movement and played well with the gala event name, Inspir eve. 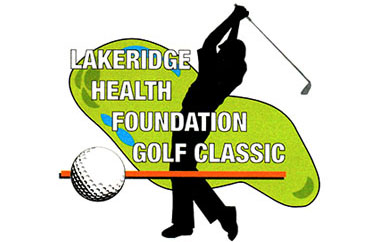 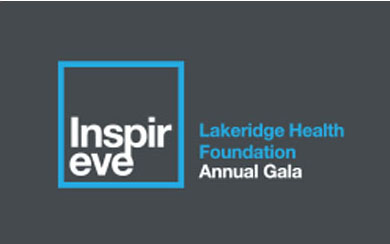 The existing logo was a collage of clip art with the event name superimposed over top. It did not represent the level of sophistication the event had grown into. As directed, we took cues from the new gala logo. A simple square frame with the event name set in Helvetica, split on two lines positioned in the lower left corner.

Ultimately, golf is about two round objects. The ball and the hole. We chose to use the hole, presenting it as a green linear circle with a black fill and the event name type placed inside with positioning similar to the gala logo.

The new logo is simple and modern and the two logos are easily identified as a set. 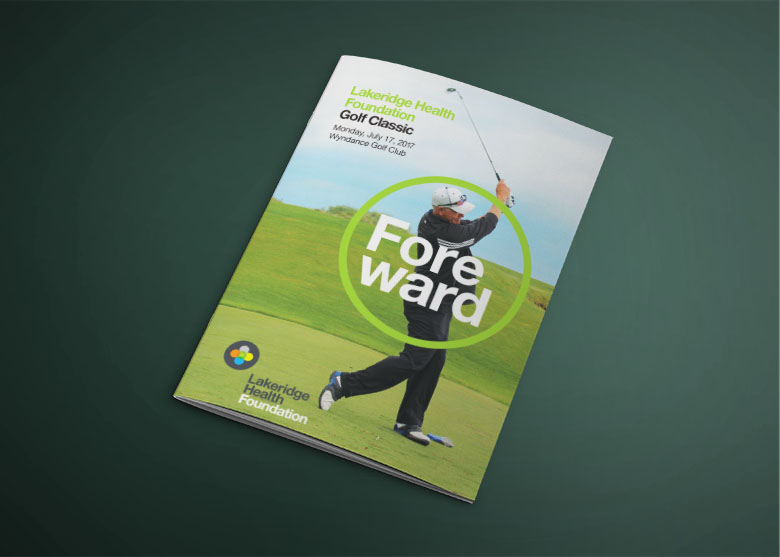