Samis+Company is a law firm in Toronto that specializes in civil litigation. We first worked with namesake partner Lee Samis when we created the identity for his previous firm. In 2002, Lee started his own company and called us back to create new branding.  Twelve years later, Samis & Company looked to refresh their look and hired us once again.

The primary objectives for the new identity were simplification and balancing the visual emphasis of “Samis” and “Company”. Extraneous elements of the previous branding were abandoned but the signature green colour was maintained.

As the solution got close the one element viewed as incongruous was the ampersand. Substituting a plus symbol and closing the spaces between the words was approved and became a major element of the company’s brand identity. 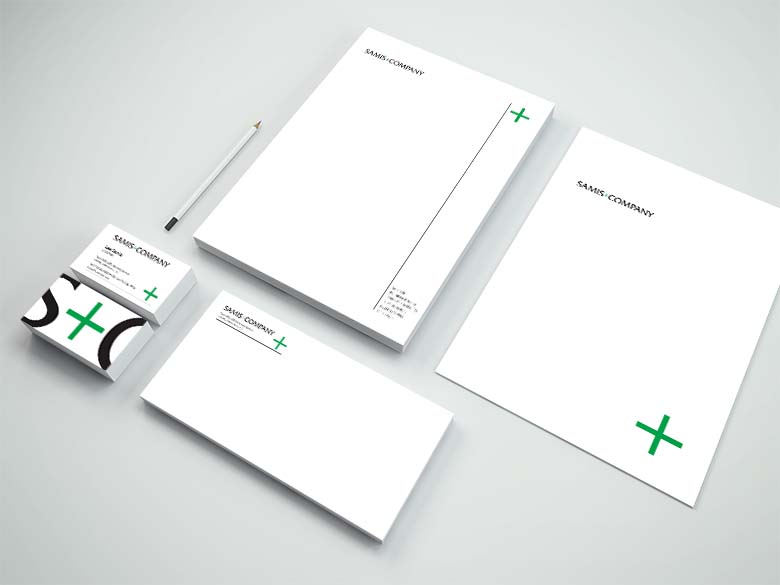 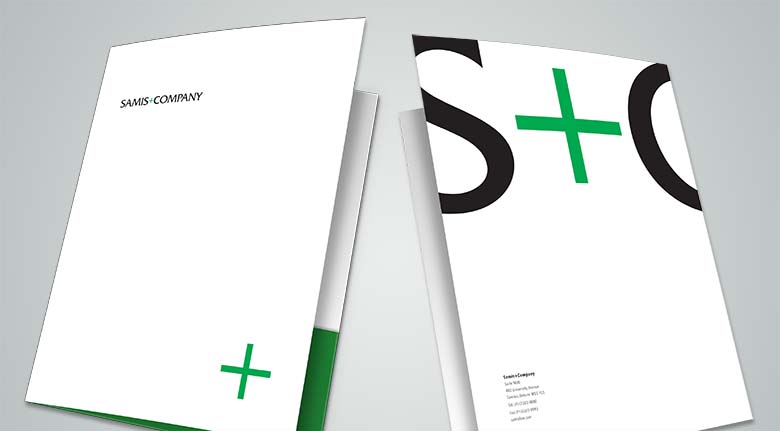 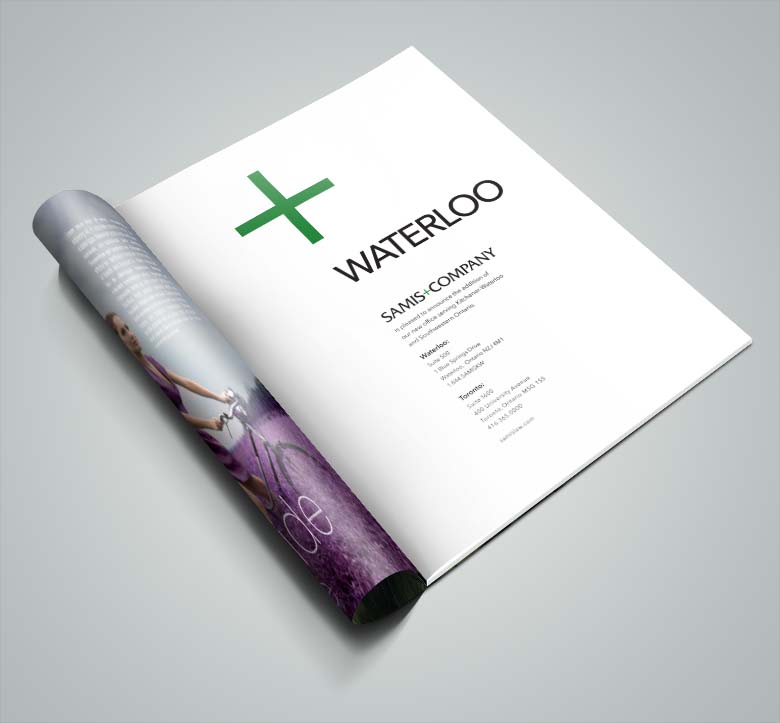