in Cause Marketing, Design 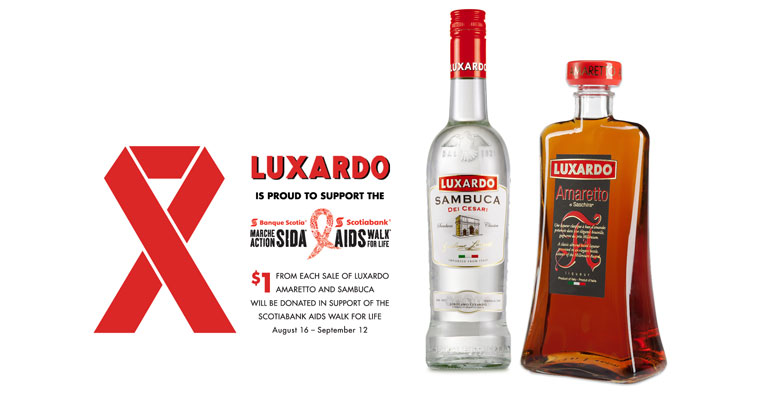 Coloured ribbons have become a powerful awareness symbol for many causes. In the early 90s, the looped ribbon was introduced as a lapel pin by the Red Ribbon Project to bring attention to the plight of those suffering and dying from AIDS. It was worn most notably by celebrities at award ceremonies. Since then, the ribbon symbol has been adopted in many colours by a variety of causes. The pink ribbon has become synonymous with breast cancer awareness.

In cause marketing, the ribbon is often used by supporting brands in advertising and promotion. It creates a strong visual tie to the supported cause.

Today is World AIDS Day. For almost ten years, I have worked with brands supporting the AIDS Walk for Life in Canada. Each year, I created a new adaptation of the red ribbon. The ribbons were used in campaigns that included advertising, signage and t-shirts as well as on the product itself. Some of the best are featured below.